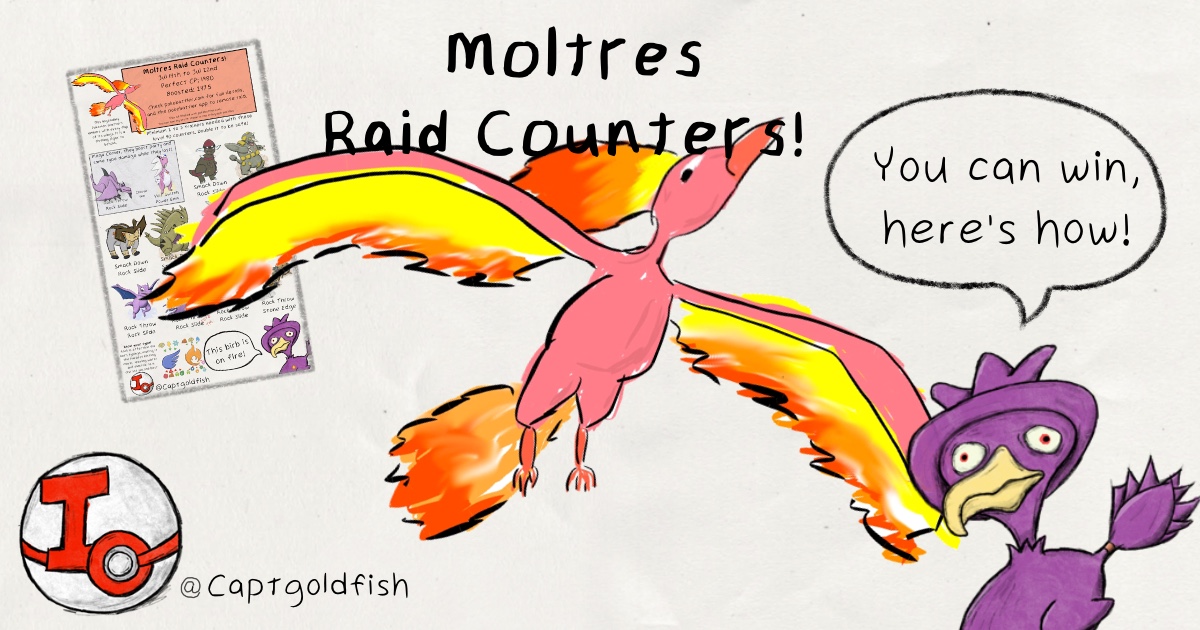 Moltres is back, a chance to get another firebird! You won’t see it used in PvP, but it’s one of the top flying attackers in PvE, though you need Sky attack, and that’s gonna cost you an Elite TM. It still shows up as a decent fire counter in raids, and it’s a pretty shiny, so worth grabbing a few.

Beating Moltres gets easier with rocks, it’s double weak to rock, so a couple people can take it down with the right counters. Rampardos and Rhyperior lead the charge (again). You can pull out some lesser known rocks and do just as well really, enjoy an easier raid for a week! 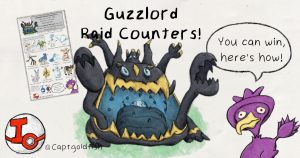 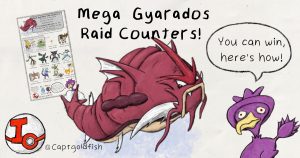 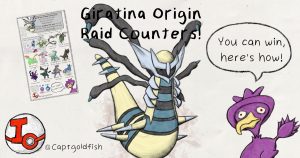 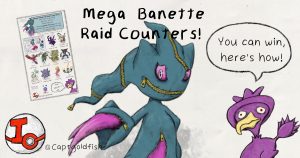 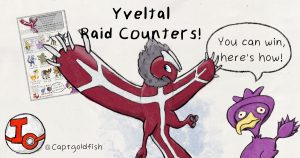 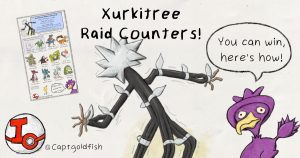 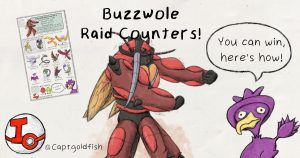 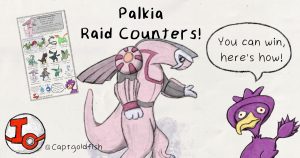