Mega Pidgeot, it’s here, you need the candy, it’s pretty easy, so raid it. It’s a decent Flying attack pokemon, and like all mega, it boosts other flyers in the raids you will be doing. It’s relatively cheap to make, so get some candy while you can!

As with all flyers, rock, electric, and ice will all do the trick. The normal typing makes fighting neutral against it, and adds a very big ghost resistance, but that really doesn’t matter much here. Rhyperior is one of the most used pokemon on this list, you really need to get a few. 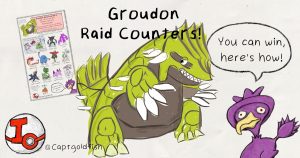 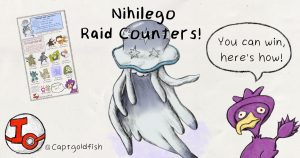 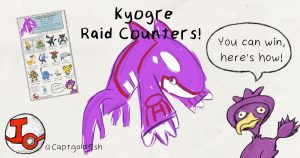 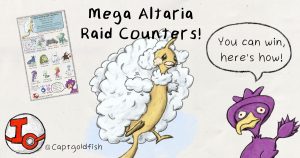 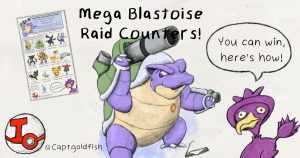 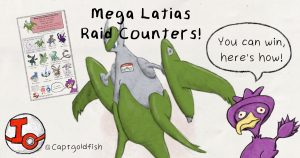 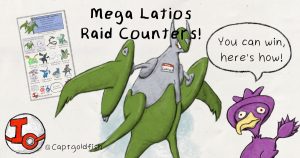 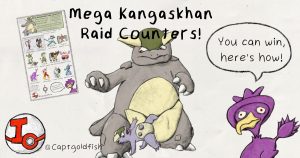 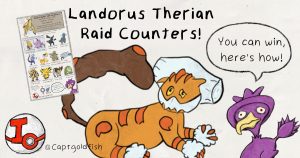 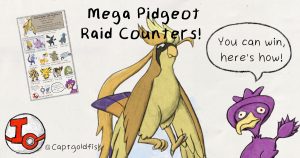 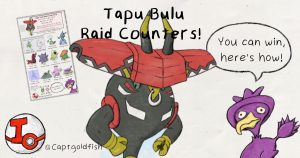 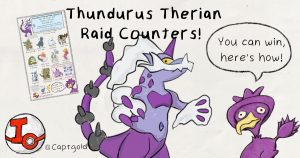 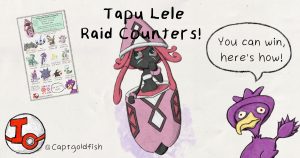 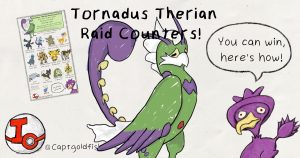 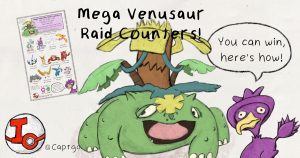 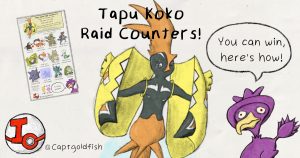