4 special raid hours announced for Mischief Unbound, including birds, regis and swords of justice. Make sure you are prepare with your Pokemon Go raid counters! 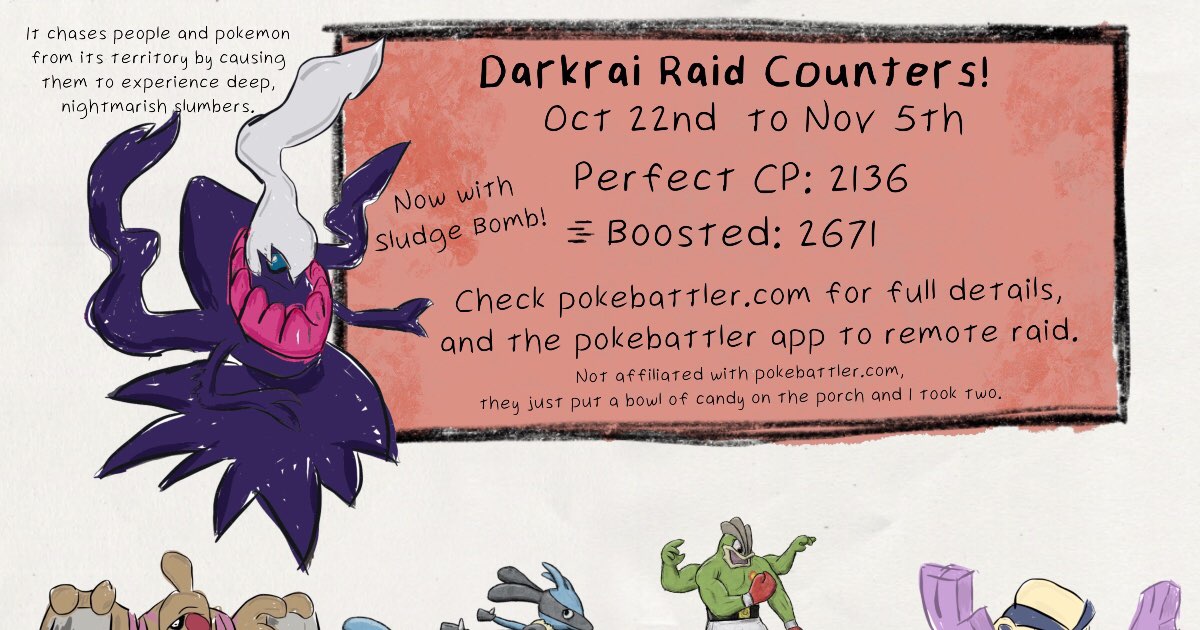 What good is Darkrai? It’s so very handy in PvE, it shows up time and time again as a top pick for many raids. Shadow Ball and Dark Pulse both perform well. Uses in PvP? Not really. Only in Masters, and even it’s exclusive move Sludge Bomb doesn’t really save it from fairies, so you wouldn’t use that. It’s just outclassed by Yveltal with the same move set, but would still be a viable spice pick, if you don’t have Yveltal, and don’t mind facing people ready to beat one.

Bring your fighters to take down Darkrai, you should have a good fighting team built, if you don’t, it’s worth it. A Machamp is not hard to come by, and is one of the most useful counters you can make. Fairies can make a run at it, and bug is also super effective, but fighters gonna fight, it’s what they do best after all.

Go to the official counters page for a complete list, and see how your Pokemon perform. 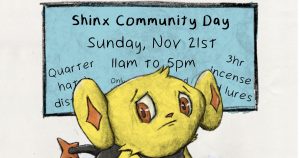 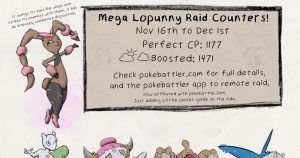 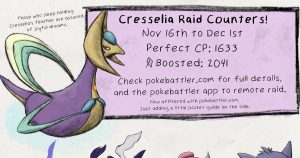 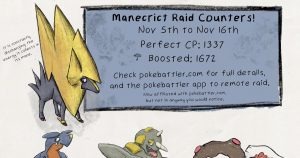 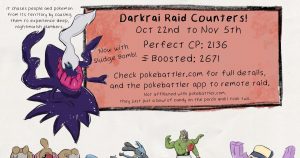 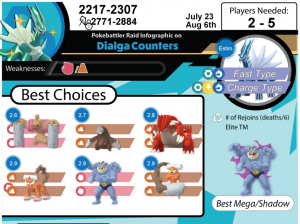 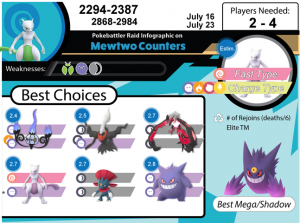 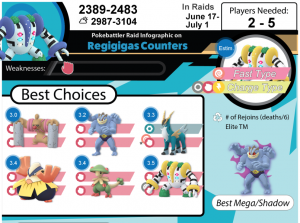 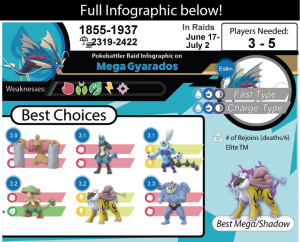 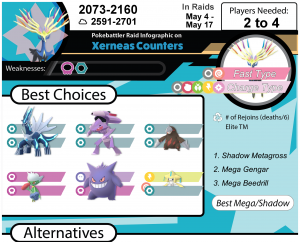 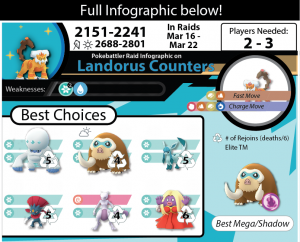 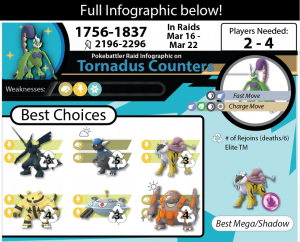 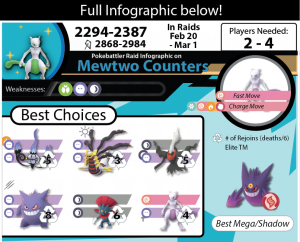 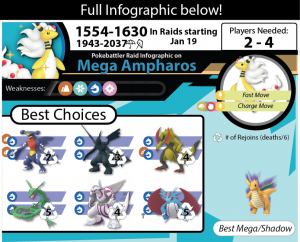 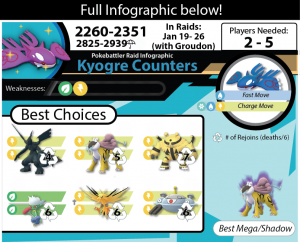