The Pokebattler Raid Party app has counters to go along with remote raids for both Android and iOS!

Get your Landorus Therian counters from the source! See all the top Pokemon Go Raid counters! 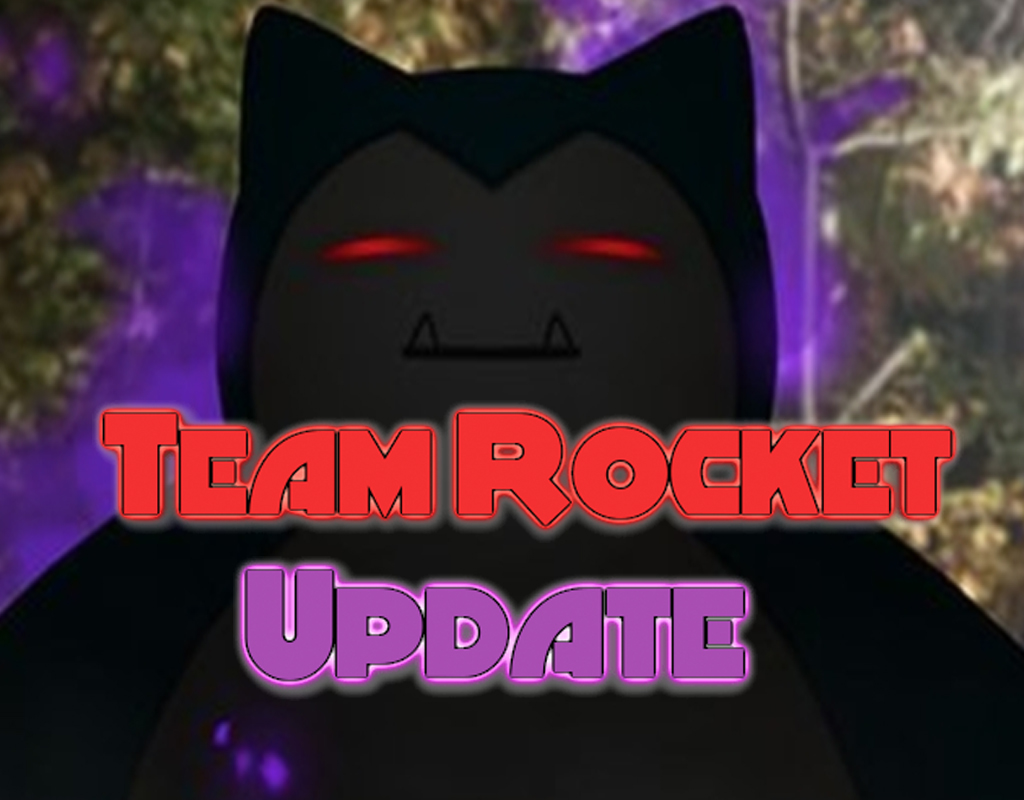 Update #2, A special guest has taken over the Pokebattler channel to provide you critical information about how to build a Team Rocket battle party!

Check out our article by PVPoke master KakunaMattata for updates on the actual CP formula, which Niantic keeps changing to keep us on our toes.

July 28th at 4pm local time the event which they’ve been teasing is set to launch. through the Pokemon Go social media channels, ‘taken over’ by Team GO Rocket, and the New York City takeover ad stunts. A live streaming countdown on the Pokemon Go Youtube channel led to the announcement by Team Rocket of a global takeover.

Pokebattler was updated just 2 hours after Team Rocket took over New Zealand to help with the threat. Pokebattler currently gives a good idea of which Pokemon to use to beat the Team Rocket Invasion but there is still much research to do! It seems that Team Rocket’s Pokemon are not as effective as they should be given their enormous stats. Perhaps the Pokemon are resisting the orders of Team Rocket? Time will tell!

Here are the current stats used by Pokebattler for these Shadow Pokemon:

In the initial wave, there were different multipliers applied and we were able to do some research regarding Trainer Level CP adjustment. It appears that something like (TrainerLevel – 15) / (40 – 15) works. Pokebattler has assumed that this caps out at TrainerLevel 20 for a minimum of 5/35 but there is lots more research to do here! Here are some Shadow Pokemon that were encountered by players with different trainer levels:

If you know more about what the heck is going on with these Team Rocket Events let us know on Twitter!

UPDATE: We have new info on the Team Rocket ‘Grunt Teams’! The Grunts give hints as to what you are going to fight. The 3rd Pokemon will be of the type, and typically the other two Pokemon will be the same type or Normal type. There are also 3 hints that are used when you will be fighting a Tier 2 raid! So if you see anything about winning or defeated, know you will be fighting a harder fight.